About Us at Oakridge Denture & Implant Centre

At our Calgary Denture Clinic, we are pleased to provide patients with a warm and relaxed atmosphere.

Scroll down to meet our team! 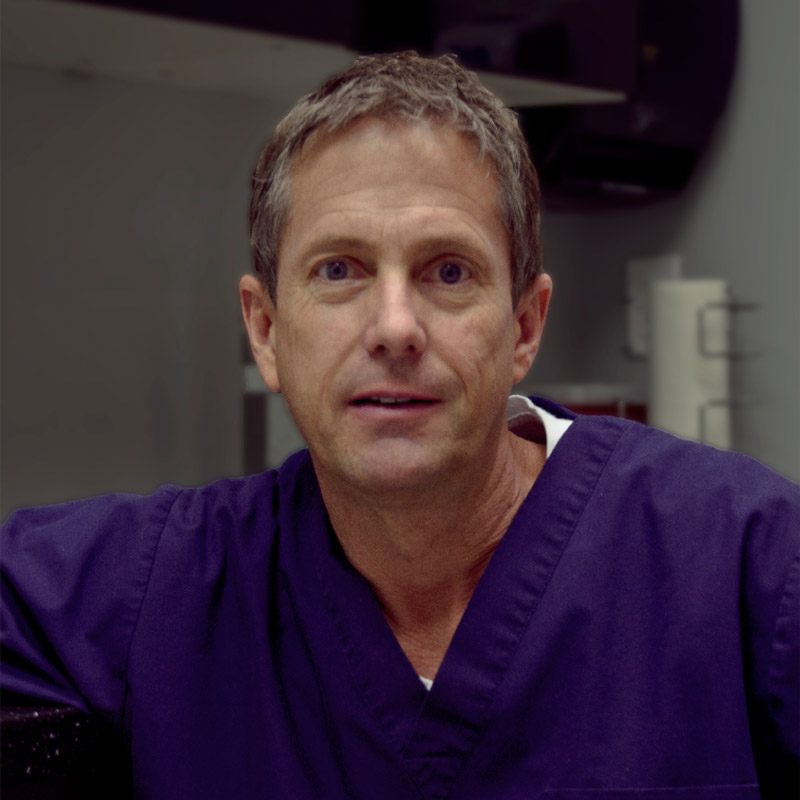 Charles is a BPS* Certified Practitioner and our clinic is an approved facility.

Charles is our Denturist in our Calgary denture clinic. The last of seven children, he was raised in a healthcare environment with his father being an Orthopedic Surgeon and mother a nurse.

He studied health sciences at Camosun College in Victoria, BC, before transferring to the NAIT Denturist Technology Program in Edmonton, Alberta, where he was an award winning student. After graduation in 1984 and completion of the two-year internship, Charles established a practice in Rocky Mountain House, Alberta in early 1987, which he ran for thirteen years prior to relocating with his family to Calgary. While in Calgary he provided denturist services both in a Calgary Dental Clinic and as an Associate Denturist in a High River Denture Clinic.

Charles subsequently moved his family to Edmonton to take the position as the regulatory body’s CEO, Registrar and Complaints Director. After his tenure in that position, Charles once again relocated his family back to Calgary.

Charles has been in the profession for over 35 years and has been active in the profession’s association and regulatory body for almost the entire time in the profession; from being an Executive Member and the President of the former Alberta Denturist Society, to being a lecturer at multiple conferences for the profession, to his position with the College of Alberta Denturists. Charles was bestowed as a Fellow of the Canadian Academy of Denturism on September 30, 1989. He is an advocate of continual learning, and Charles brings to his patients full viable and current treatment options for their consideration in his Calgary denture clinic.

When not at work, Charles will either be spending time with his wife and one son, cycling, finding something to take a picture of, reading or finding a new recipe to cook!

Charles is a Regulated Member in Good Standing with the College of Alberta Denturists, as well as a member of the Denturist Association of Alberta. 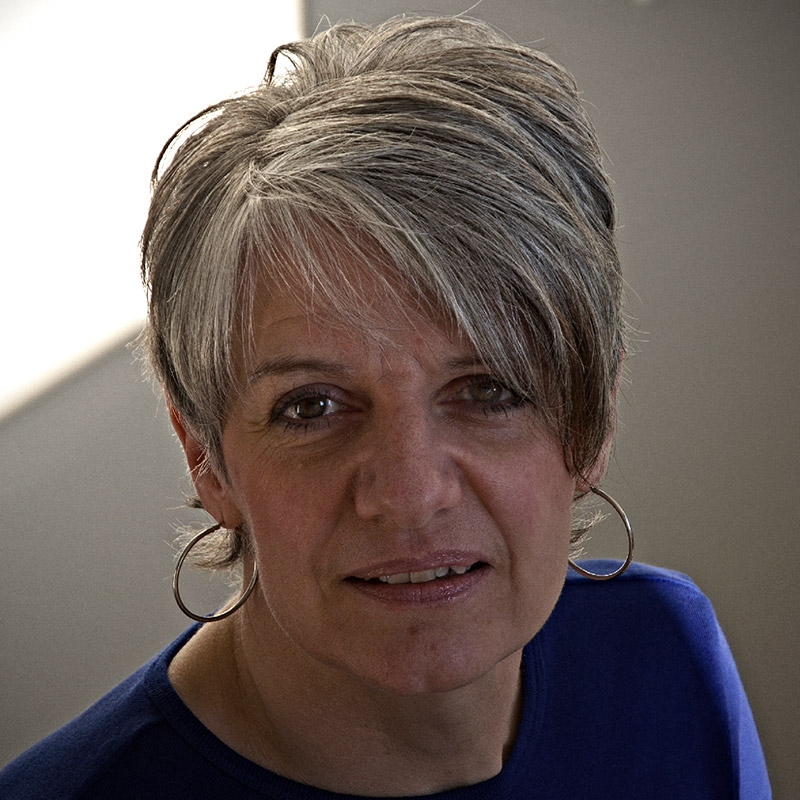 Armella is our Office Manager and bookkeeper at our Calgary denture clinic.

Dealing with the business end of the practice is Armella’s main duties, however, she also helps cover in our reception area when needed. 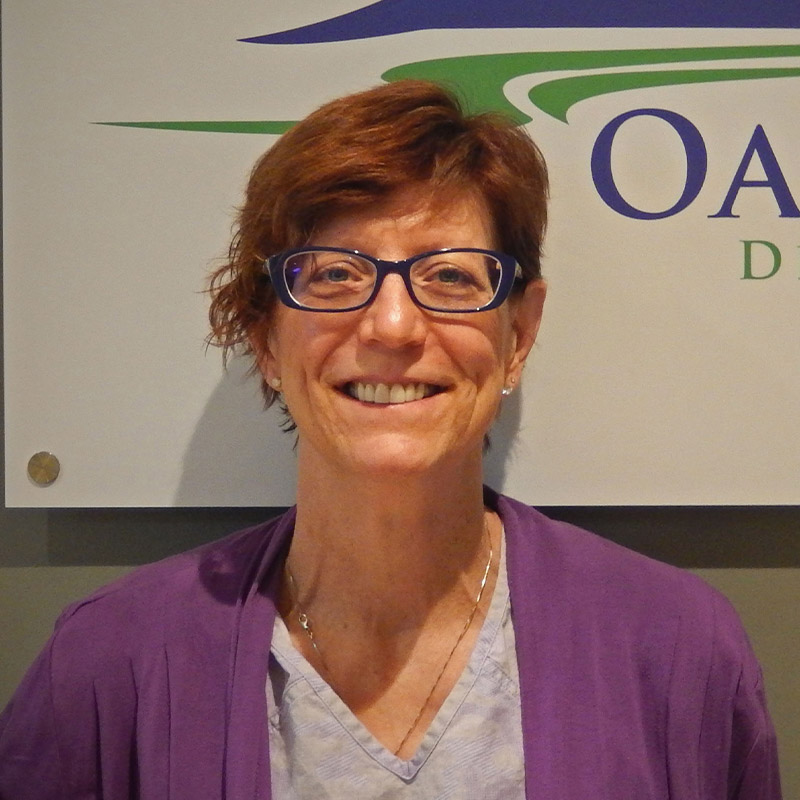 When not working, Linda enjoys spending down time with her husband Jan, her granddaughter and her dog “Charlie”. During the summer months, you can find Linda golfing and gardening!

Born and raised in Calgary, Linda has spent her life here except for a three year stint in California.

We are happy to have Linda on our team. 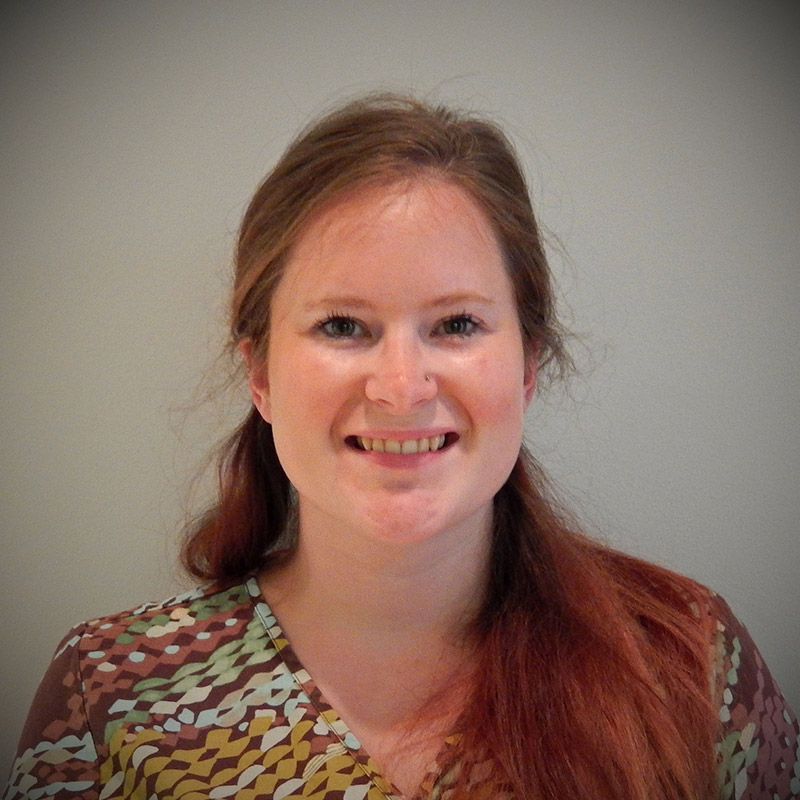 Anna Thoresen has been with our practice for several years and has both denture clinic and regular dental reception experience.

Anna is currently on maternity leave. 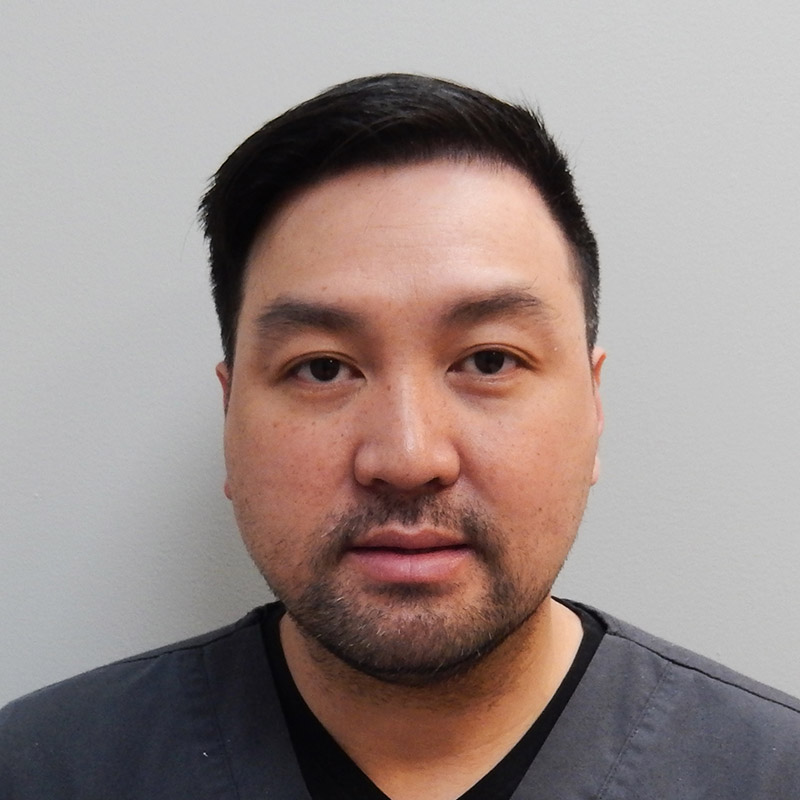 Michael has been in the dental field for over 20 years. Prior to moving to Canada, Mike was both a Dental Technician and Dentist in the Philippines.

Mike is a licensed Dental Technician in removable prosthetics; this where is passion lies.

When not working, basketball, biking, and hiking are activities he loves to do with his family.

Find us in southwest Calgary at the Oakridge Co-Op Mall. Abundant free parking available as well as handicap parking and accessibility.